What is a cell similar too?

Cells may be only present in living organisms, but there are many inanimate metaphors that can also be applied to the cell theory. We know that the cell has many basic organelles: the nucleus, mitochondria, vacuoles, cytoplasm, cell membrane, and, if the cell in question is a plant cell, chloroplasts, and a cell wall.

Therefore, we must look at each separate function of the cells, and must compare the purposes to real life structures or organizations. In this example, the cell's organelles are compared to a zoo, such as the one depicted in the 1993 science fiction movie Jurassic Park.

In a cell, the nucleus is the main hive, the organelle that tells the cell what to do, and when to do it. This is quite comparable to the Jurassic Park Visitor's Centre, in the first movie. The building serves the function of program, and control. It is where the Jurassic Park franchise keeps its computing equipment to keep a state of control among the park. The park also holds it's conferences and is where all other functions of the park can be controlled and subdued, which is similar to the real-life function of a nucleus. 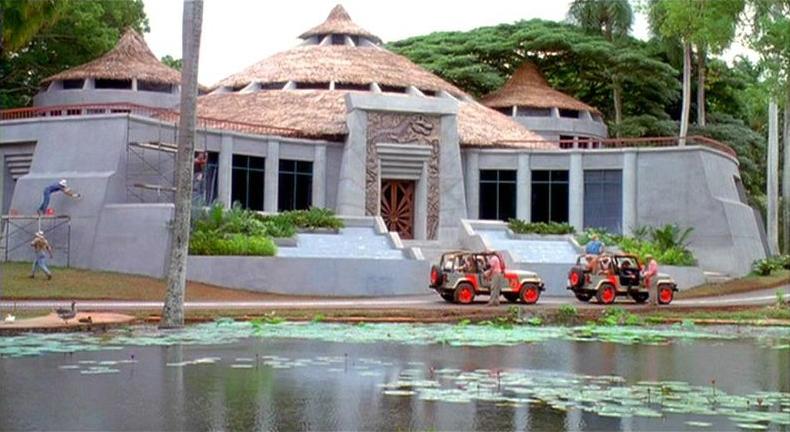 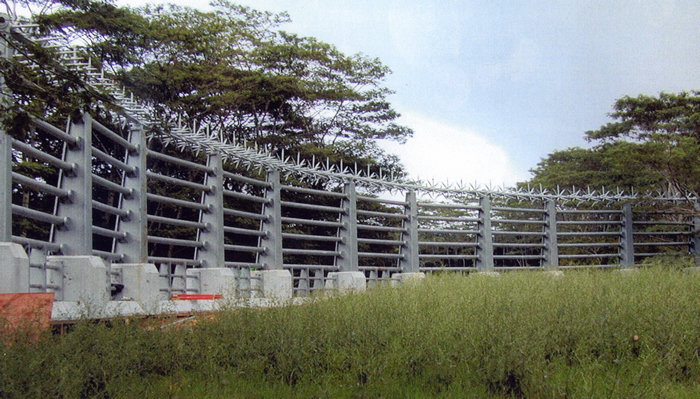 
In a cell, the cell membrane is much like a gatekeeper. It decides wether an outside source is a desirable or not, and either allows it to pass into the cell, or forces it out. This order of operation is called a selectively permeable cell. In Jurassic Park, the electric fences are meant to keep undesirables out, and to keep the rest of the park safe from invaders. Like the cell membrane, the electric fences are also selectively permeable, as its function and purpose can be directly controlled, to let things to pass, or keep them out. This trait is similar to the cell membrane in a cell. 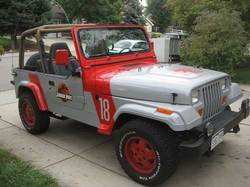 
In a cell, the cytoplasm is a jelly-like fluid that holds all of the other cell's organelles together, and keeps them from falling out. In Jurassic Park, the Jeep Wranglers snake across the entire park, and connect each park area to another. The tracks allow staff to get around the park and interconnect all of the other major buildings. This is akin to the cytoplasm, which connect the entire cell, and hold all of the pieces together.
Powered by